You are here: Home / Archives for Karen Hackenberg 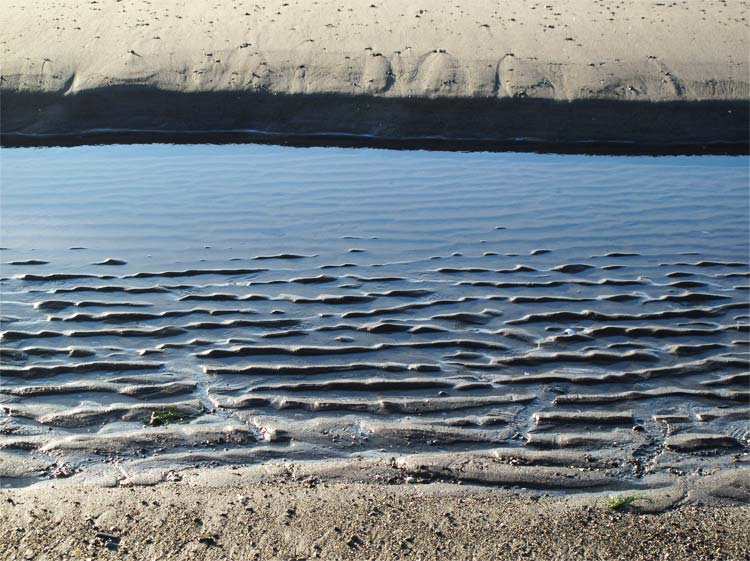 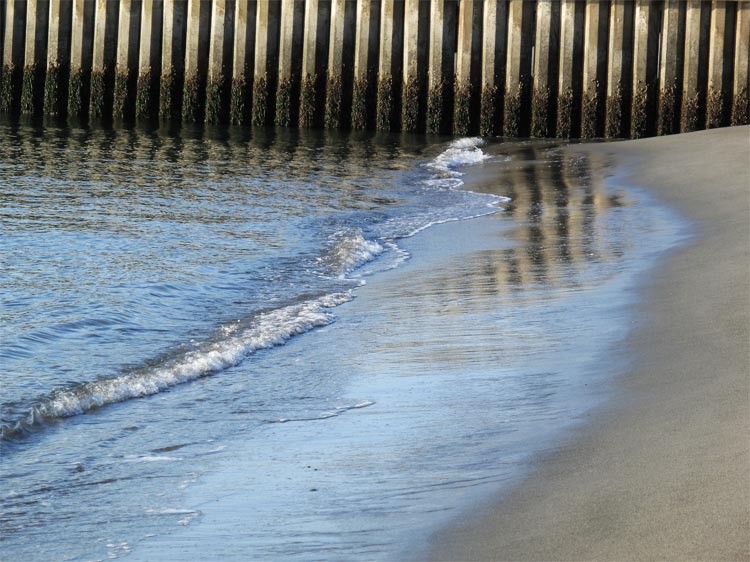 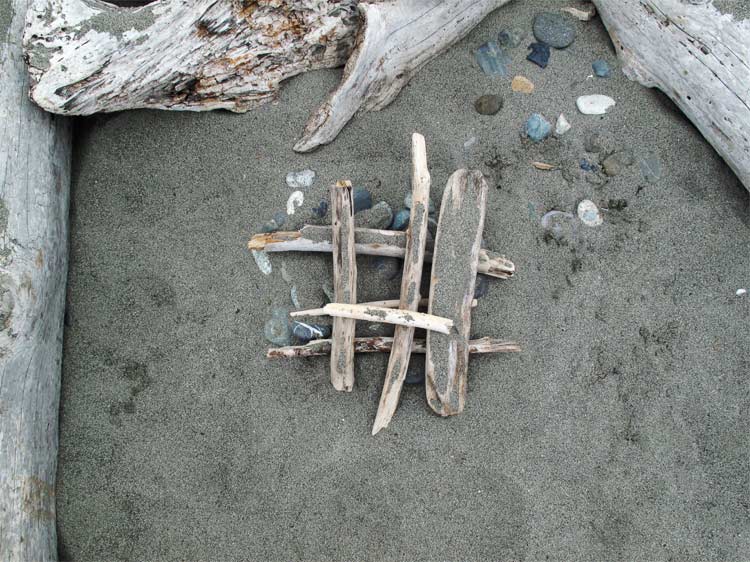 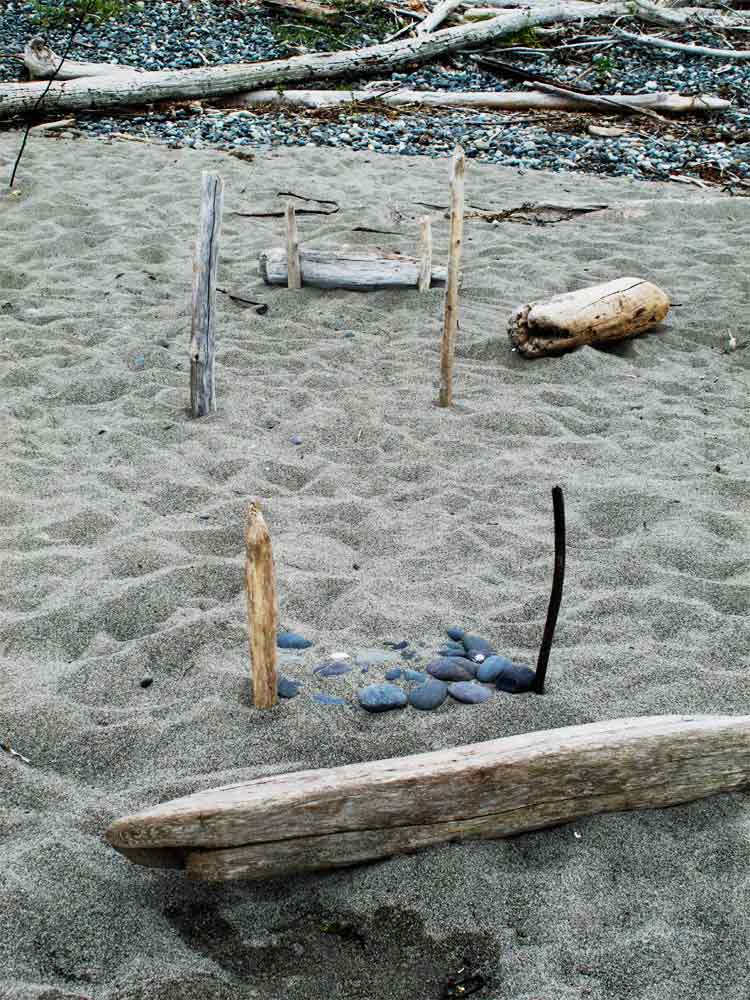 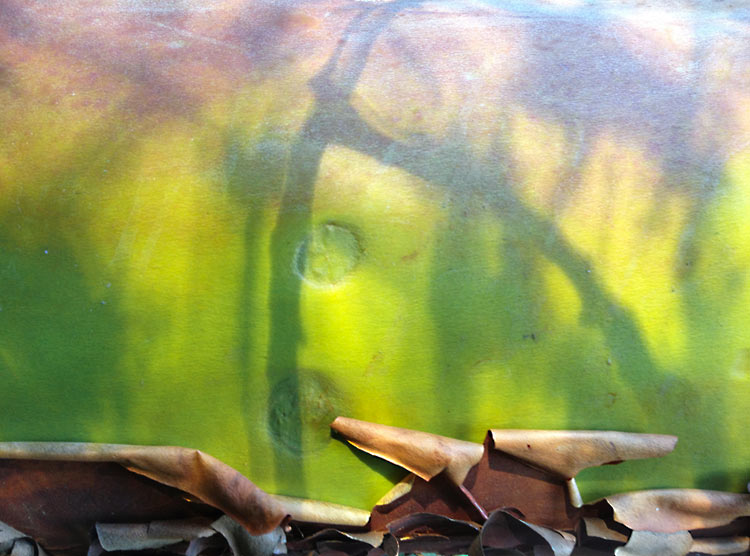 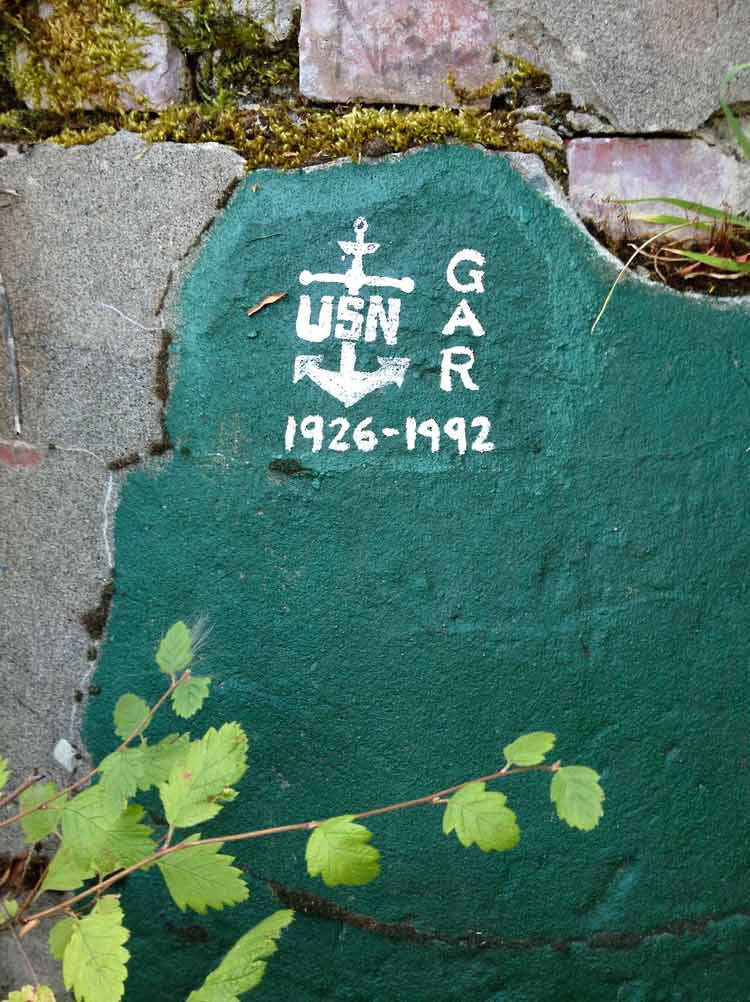 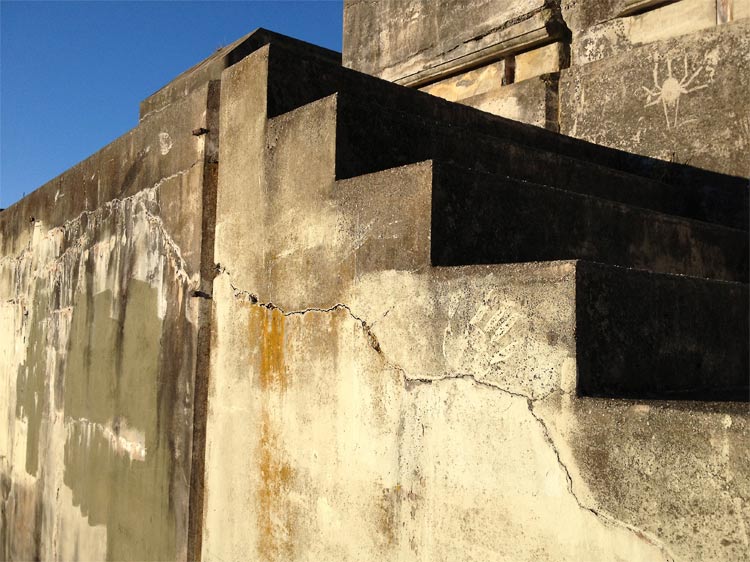 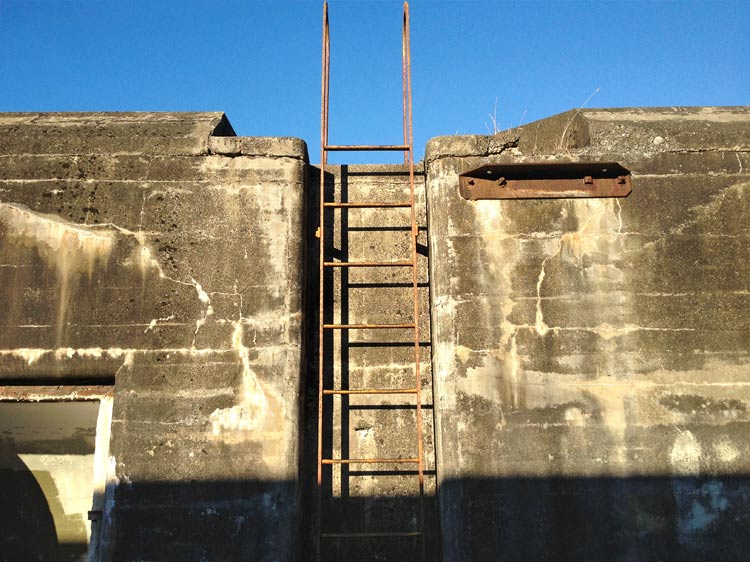 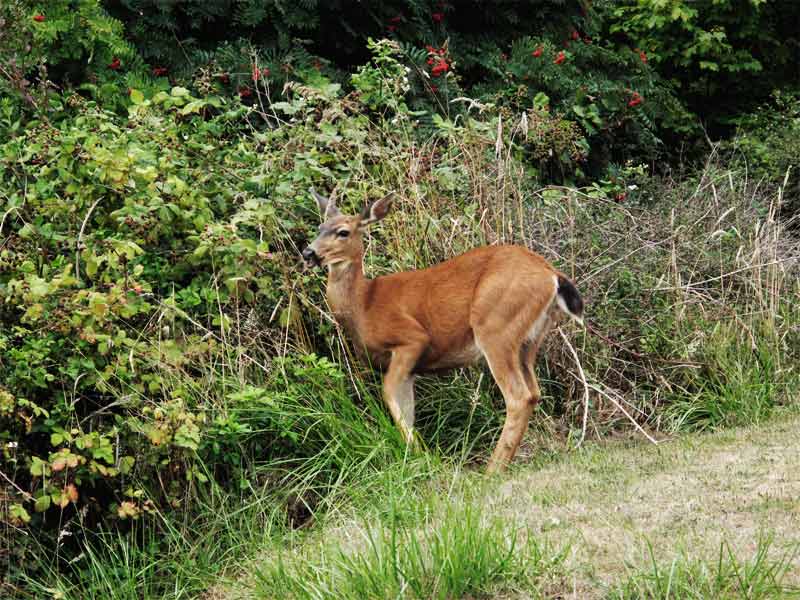 However, it is important to honor the lessons of restlessness as much as devotion. END_OF_DOCUMENT_TOKEN_TO_BE_REPLACED