You are here: Home / Archives for Drawing

I recently visited a neighbor who collects decoys. Row upon row of scuffed and splintered ducks sat mutely in the pale light of morning.  Their once bright colors had faded to lovely tans and mauves and teal. They reminded me of a rain-cast weekend in the Quinault when I came across my first antique decoys at the lodge there. I felt when I touched them like I had stepped deep into the 1930’s, smelling damp wood and gunpowder of another time. These drawings are two from a set that looks at the mystery of the marsh, the real and the unreal. From the standpoint of stylization it is always an interesting question: how do you draw an unnatural object in natural settings? You can see more from this sequence in the gallery Drawings in Dust 2

If you would like to see this drawing in person it is currently available at Prographica Gallery.

Opening night of The Black & White Show at Fraker Scott with Wanda Pelayo, in February of 2012. Part of the sequence from Drawings in Dust is on the Wall behind. 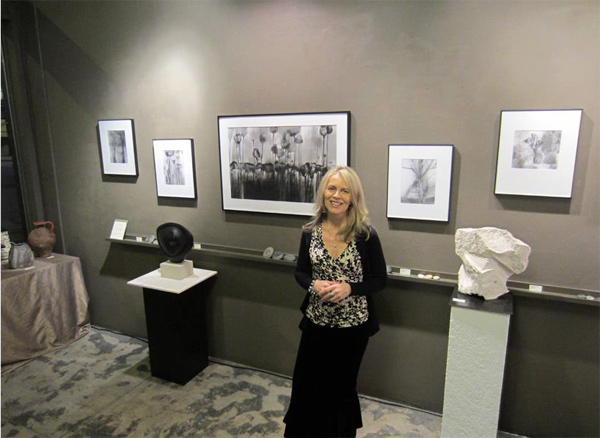 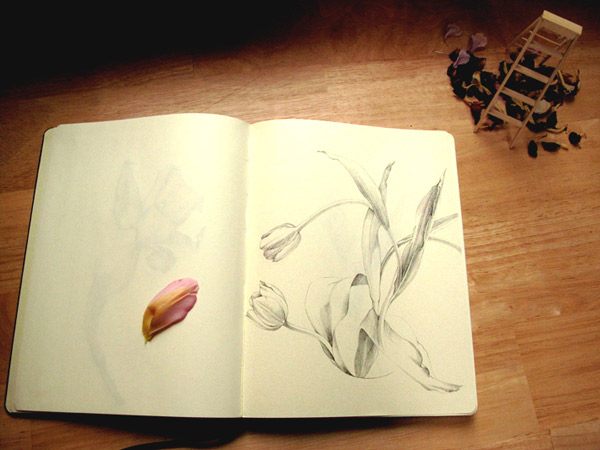 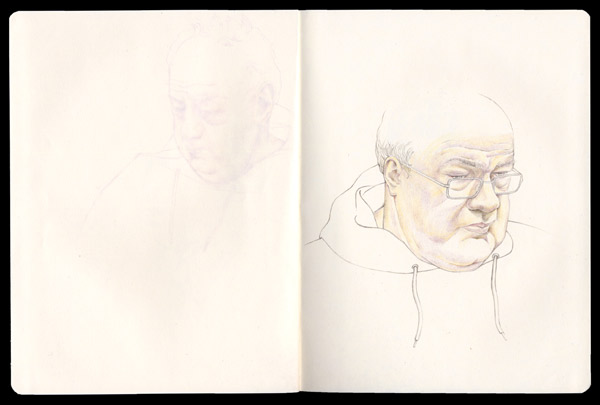 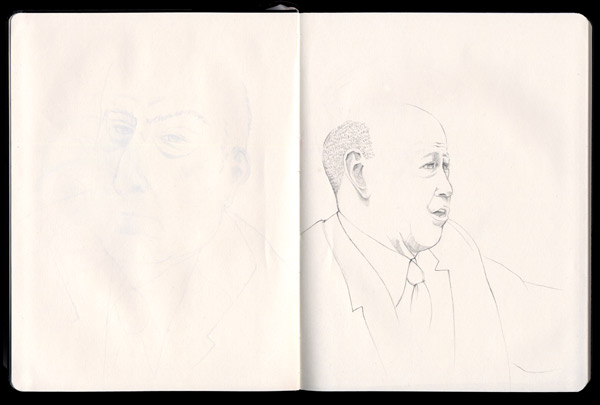 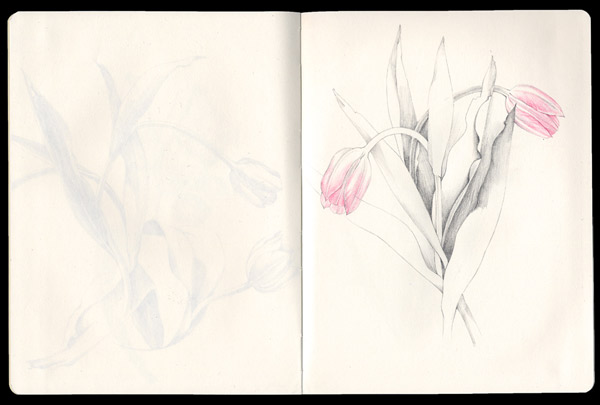 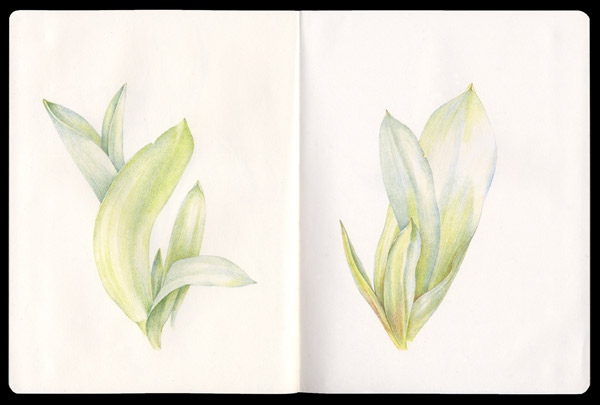 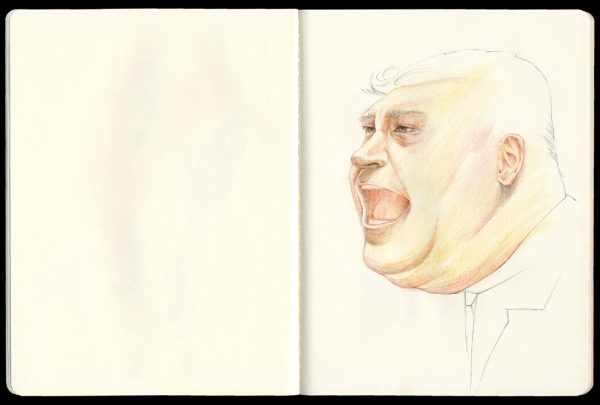 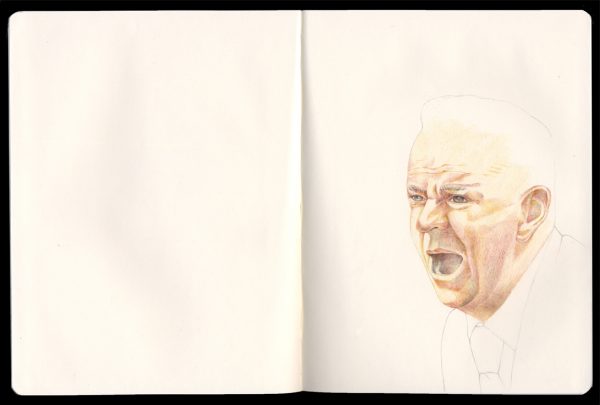 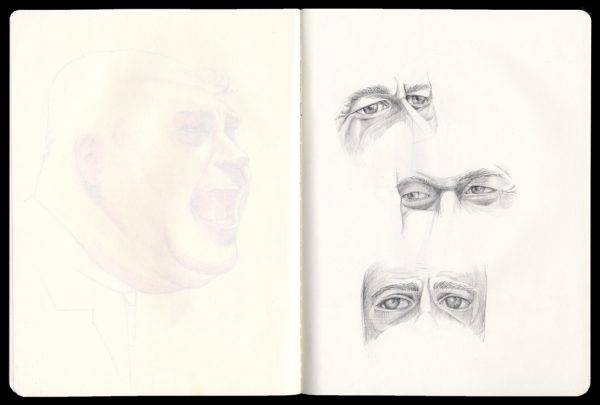 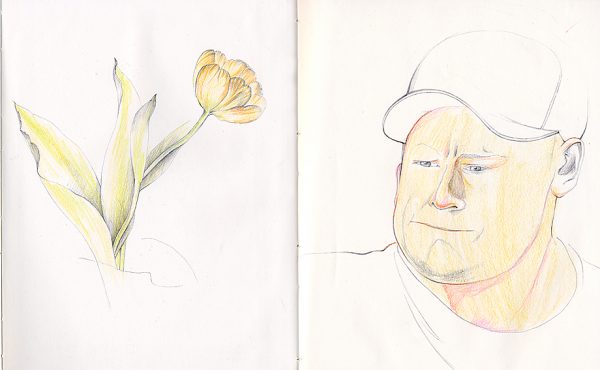 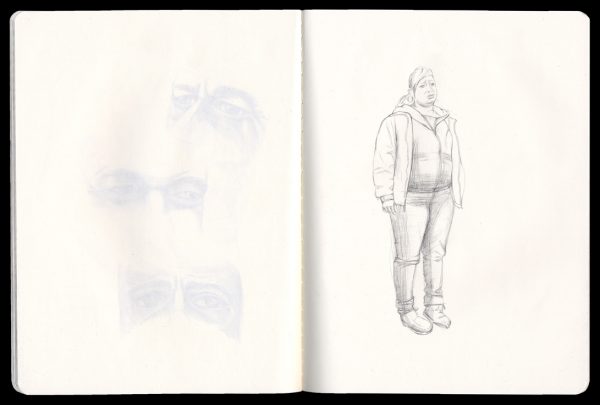 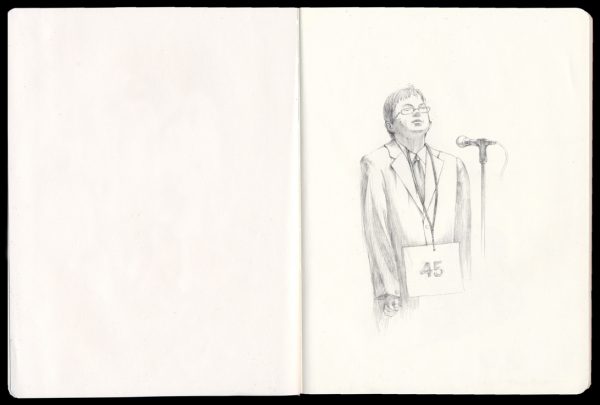 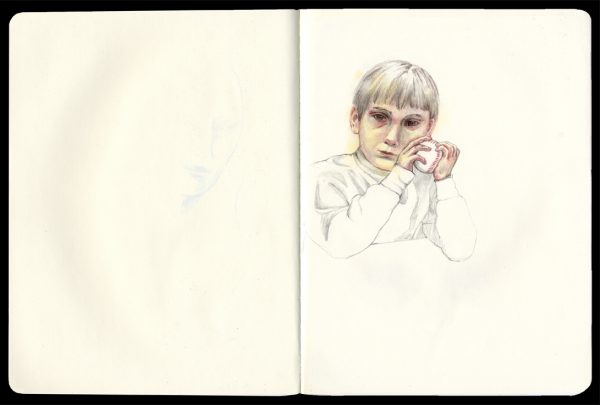 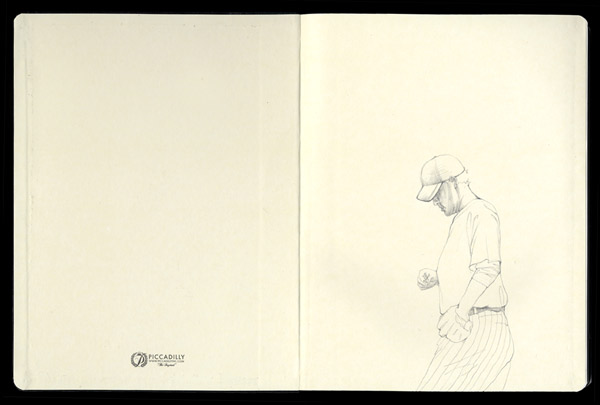 It’s hard to be home. I may say this a hundred t

As I settle back into city life and perpetual cogn