You are here: Home / Meditation & Buddhism / New Years’ Eve: In Which the Gardener Takes a Moment to Reflect 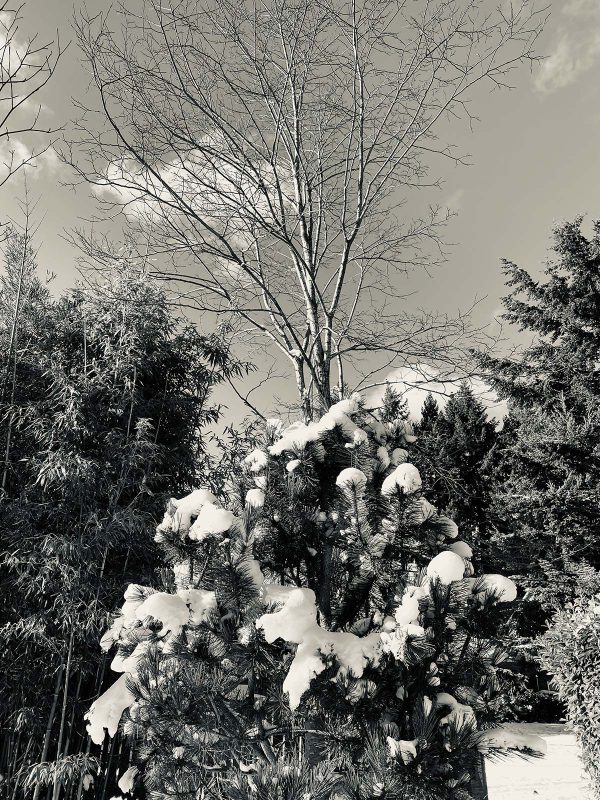 Year after year, however, the raccoons came, and in the night with bully strength dislodged the gargoyle and with him the pipes that kept the pond and fish alive. In May the Gardener encountered a man of genial spirit and the man, Clayton, put the gargoyle in the back corner where nothing will grow and replaced him with a beautiful vessel that bubbled water erratically and with fragile economy at a height the birds could not see in their assigned latitudes. The birds never came that summer to sit on the edge and sip and discuss as had been promised. And in December’s impending storm the maker of the vessel decreed it should be dismantled and covered so it would not crack in the ice. The pond in this last winter was completely silent.

It had been that kind of year. A year of calamity followed by another year of worse. The house abutting the garden joined The Great Resignation and decided to become a fixer-upper as it had been 80 years ago. Everything broke that could break, and the Gardener noticed, as she stood brooding about the wins and losses of the year that four feet of gutter adorned with icicles had listed, the cord to the internet caught on its weight against a cable no bigger than a strand of pearls. So much depends upon a piece of heavy ice and a nail, as William Carlos once said in the later scriptures.

Above the gutter the sky stung with a fierce blue. The cries of children sledding on a hill they had turned to sheet ice with their toys rendering it impassable to the Elders filtered through the branches of the locust. The Abutilon, which, as late as late November still held candles, had become a witch, its leaves withered clawlike against its broken stems. The Gardener felt in her pocket for a handkerchief and found instead a mask. As it dangled limp from use from her fingers she thought of the rainforest of Koyasan, where Jizo statues fill grottos of moss for miles. There, stone totems line the paths wearing aprons and collecting the offerings of mothers who have lost a child. The monks and the tourists walk among them, each carrying their own particular burden.

As before, she could not help but think: what a year. 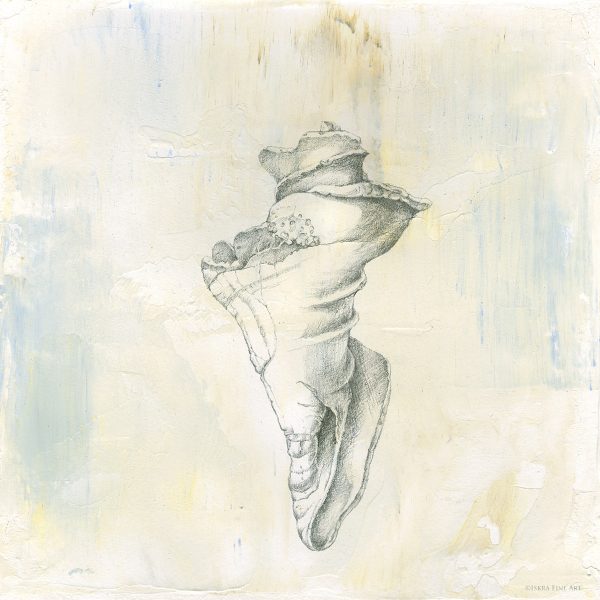 And so she knelt to the statue adorned with snow unevenly melting and placed a shell at its feet. What? She asked. What next? How? How is it that light falls with such asymmetry? The air was silent. Even the snow planning to fall from the pine withheld its reproach from gravity. And in the silence the Gardener heard: Listen. Listen deeply. Love thy neighbor. And feed the Birds.

Kuan Yin, sending love and equanimity from my garden to yours

Happy New Year to you, whatever lies ahead!

Iskra (and if you know….tell me what’s next–?