You are here: Home / Archives for How to register a transferprint 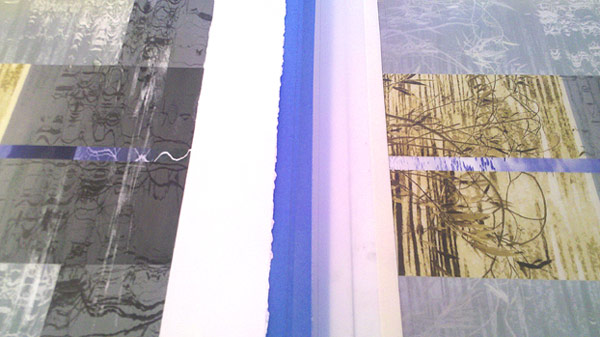 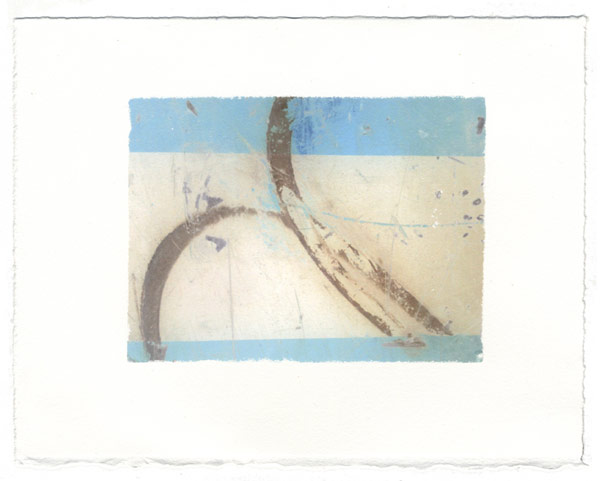