You are here: Home / Archives for ken nordine 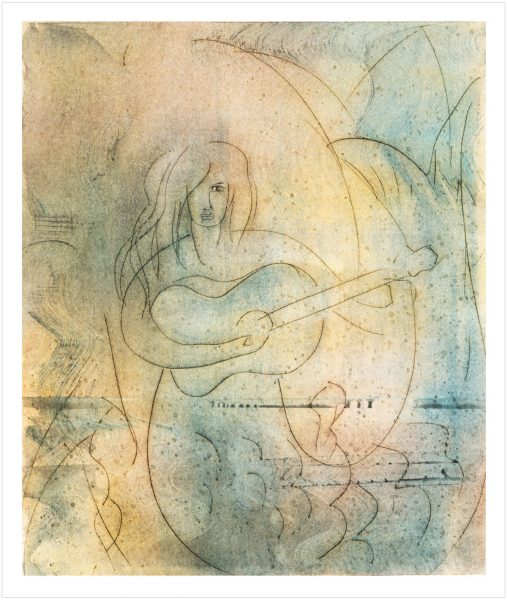 These boxes of paper have dusty, pungent physical presence. The smell of old and well-traveled paper is like no other. If you throw out a remnant of this vintage without looking, it will come looking for you later and crumple you in its fist. So you look. END_OF_DOCUMENT_TOKEN_TO_BE_REPLACED

I am so in love with color this summer! “Rehears