You are here: Home / Archives for the space between 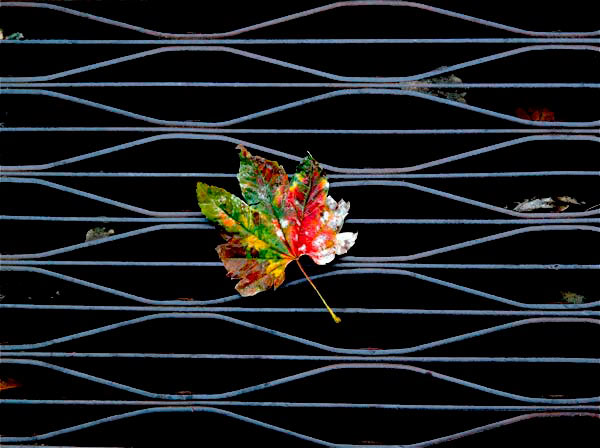 Since that moment I have been thinking about the way we live in metaphor, and how, depending on whether or not we actually see it, our world changes in response. Words shape our consciousness and visa versa. They are neither incidental nor random. When we go on the Web it offers us a choice of roles: we navigate, following threads; we get lost, falling through the spaces; or we are “caught in the Net,” prey just as the fly that hangs in a pale skein outside my backdoor. The words are not innocent. A “net” is only welcome to the hunter or the trapeze artist or the person dangling from a bridge. The butterfly and the fish have quite a different perspective. END_OF_DOCUMENT_TOKEN_TO_BE_REPLACED