You are here: Home / Archives for violen 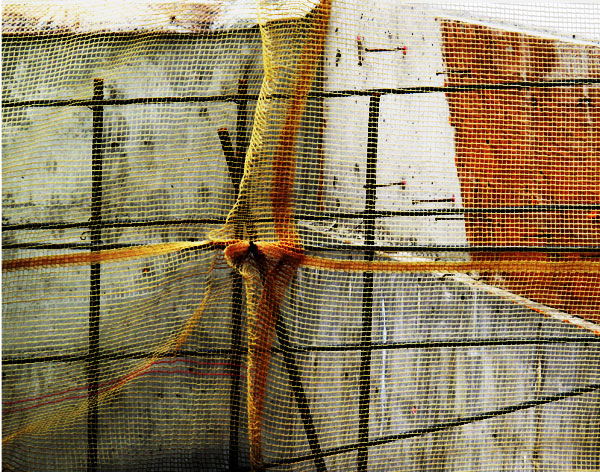 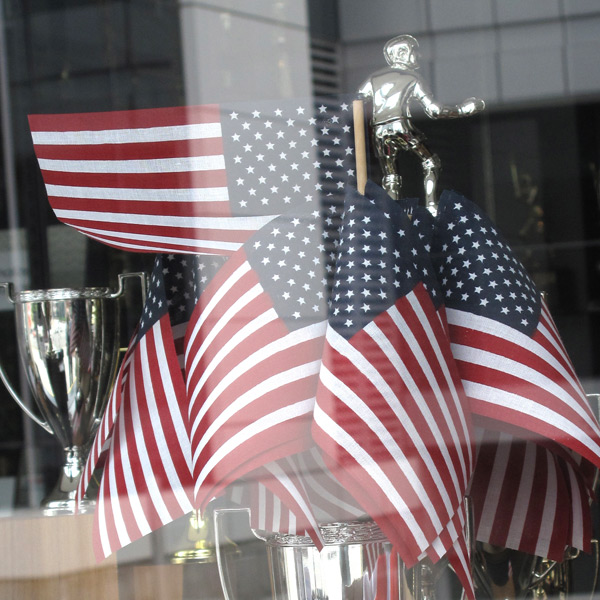 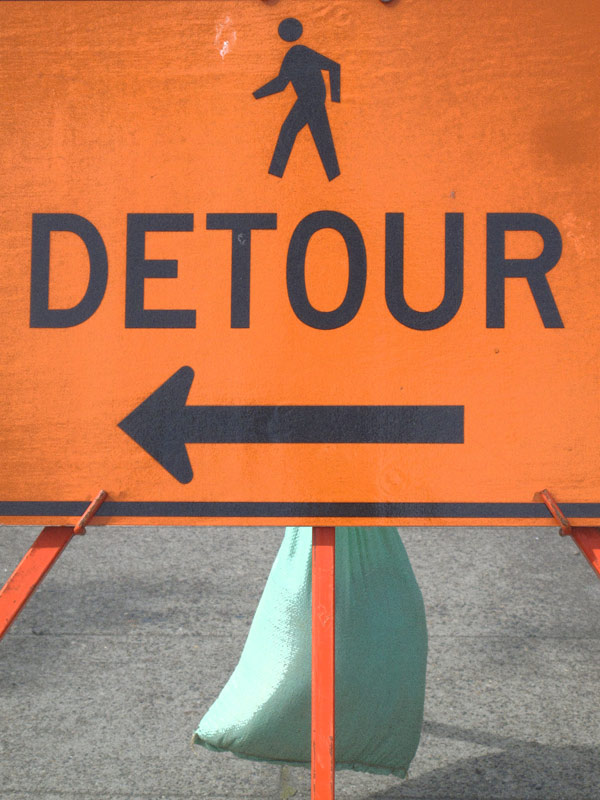 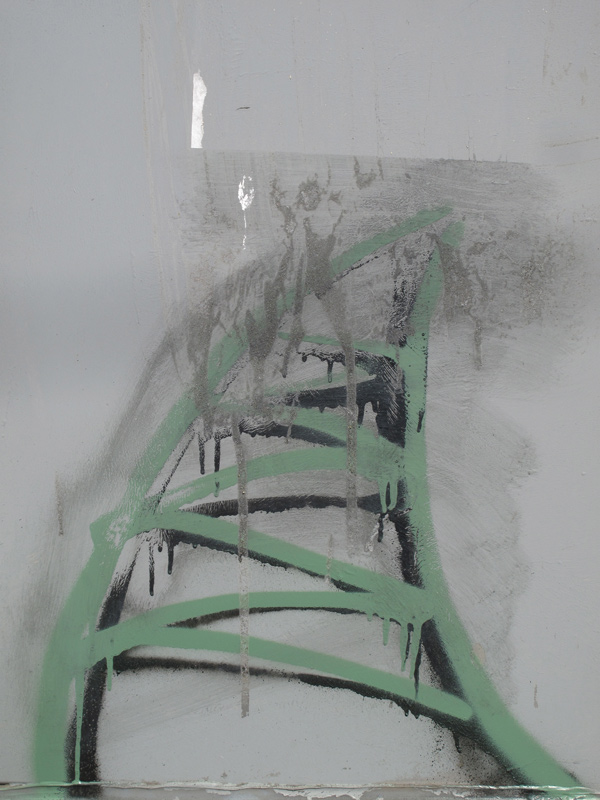 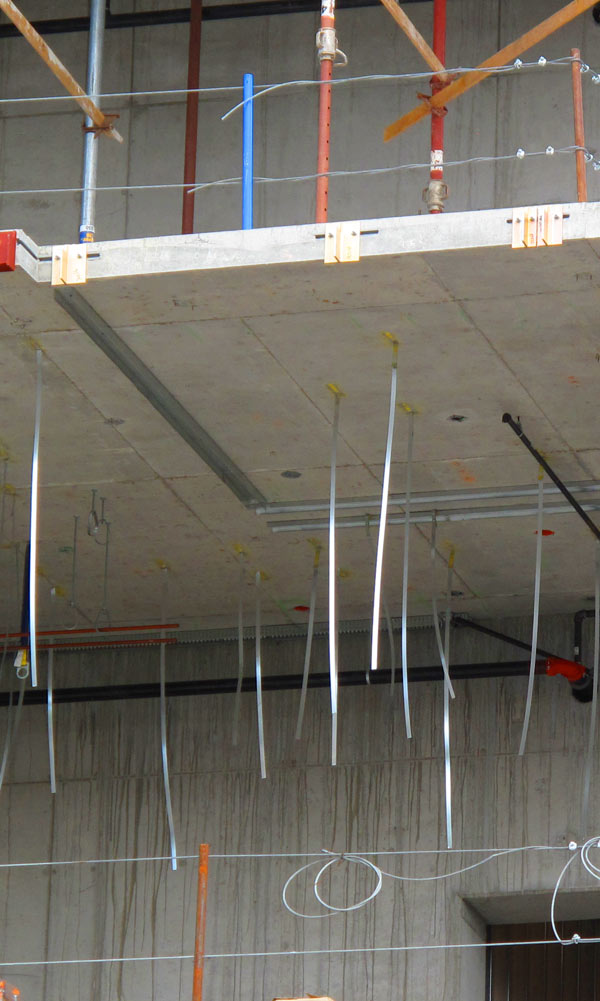 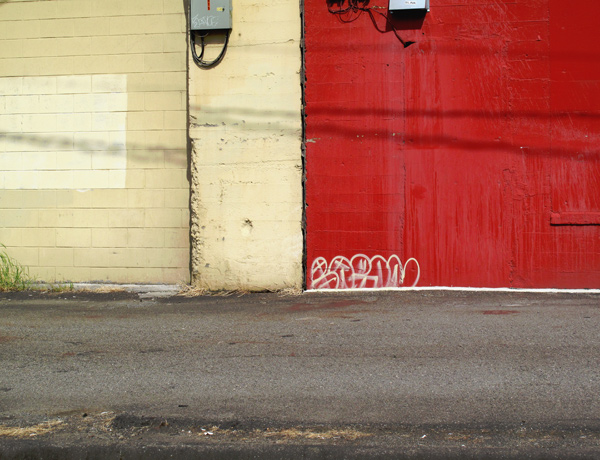 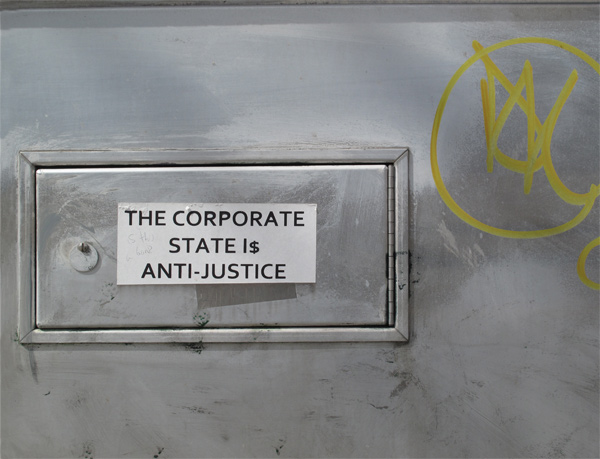 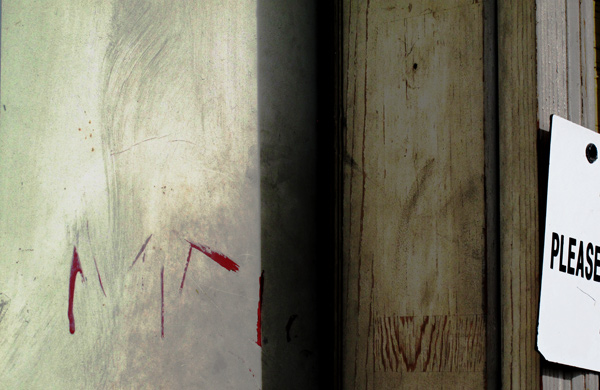 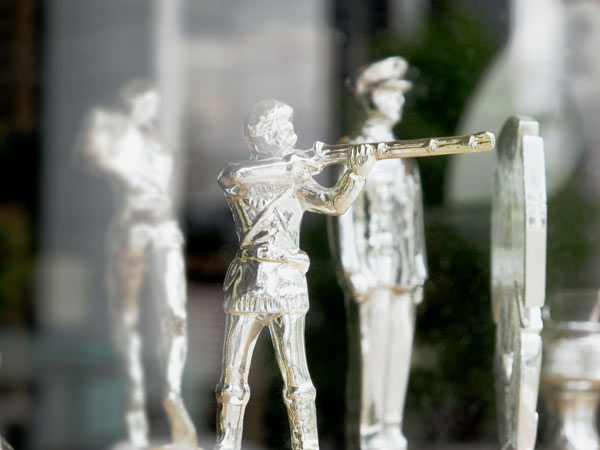 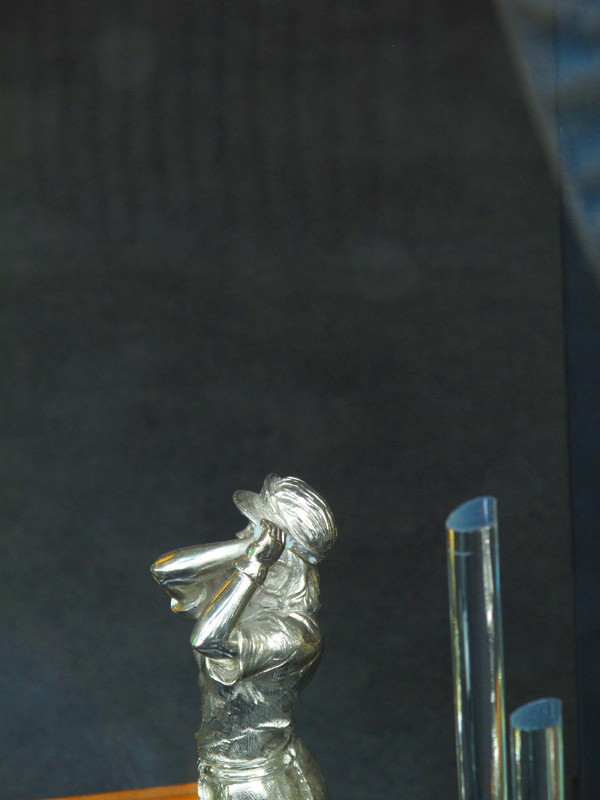 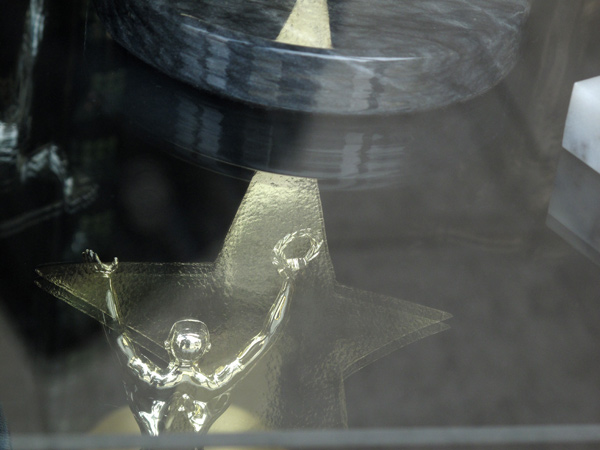 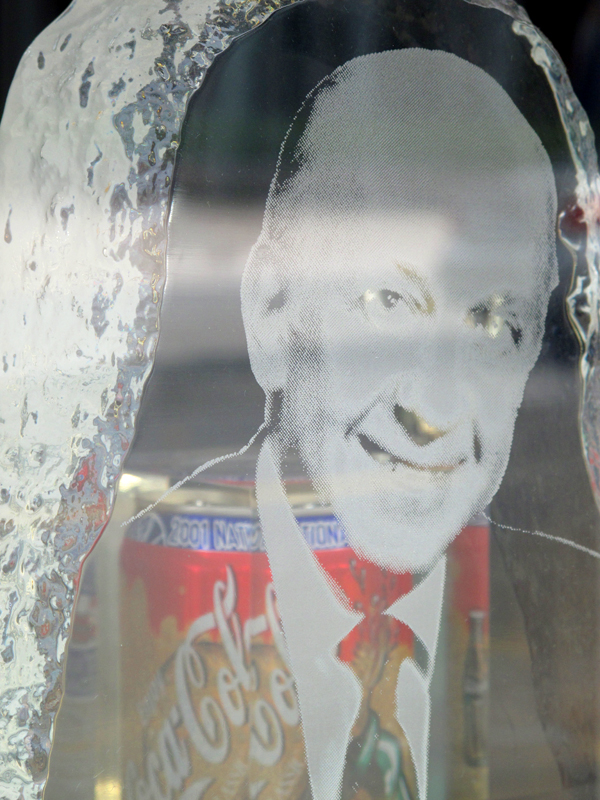 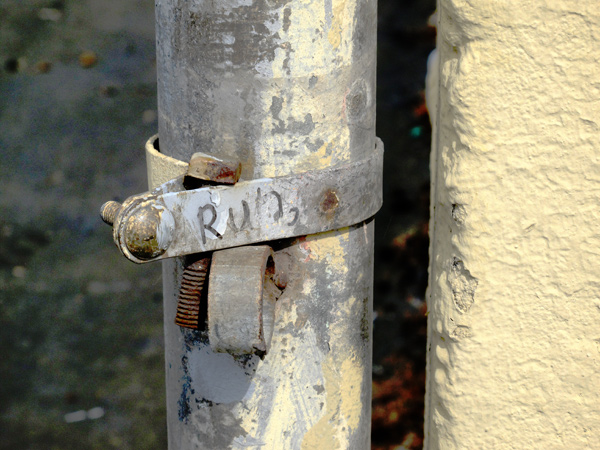 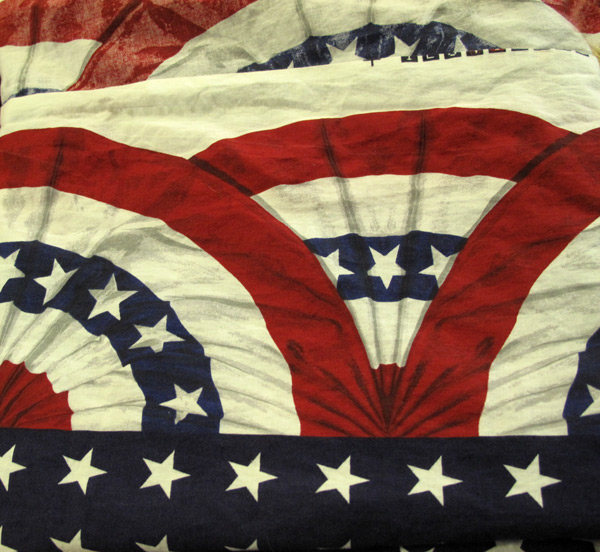 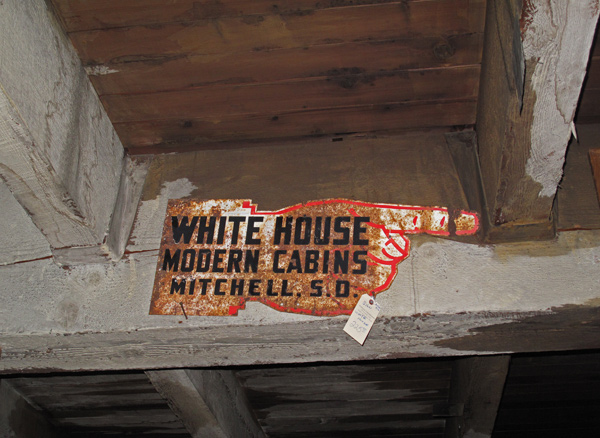 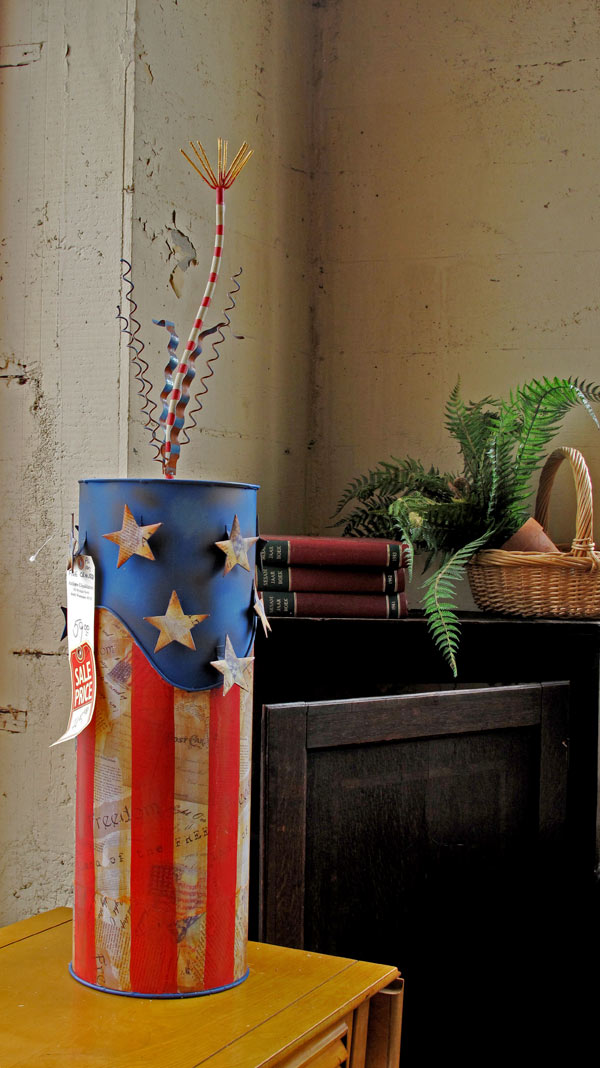 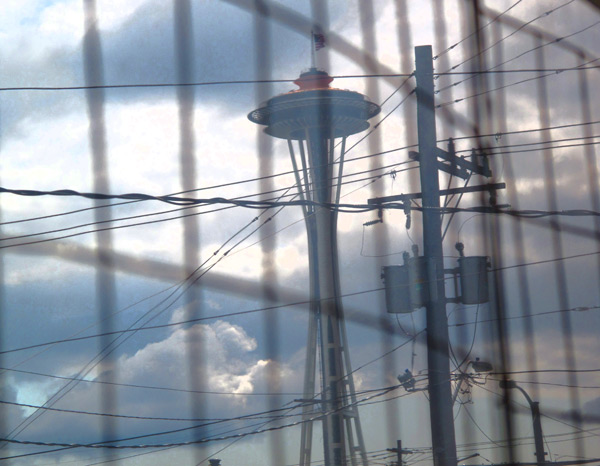 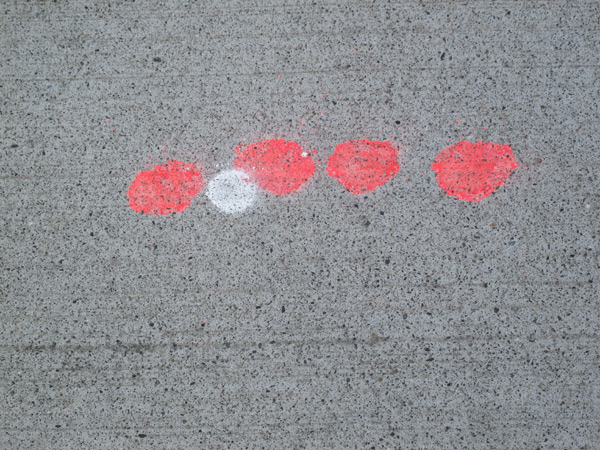 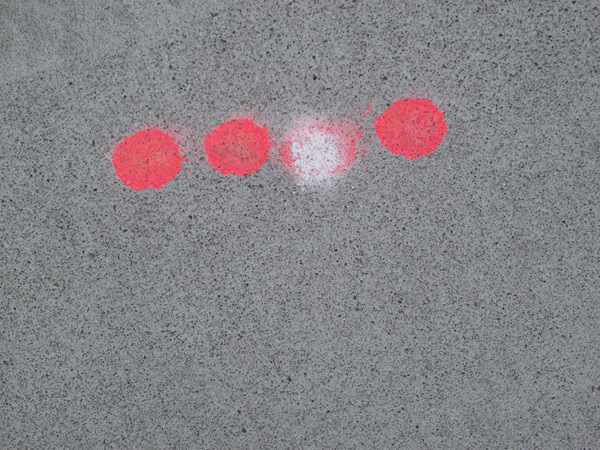 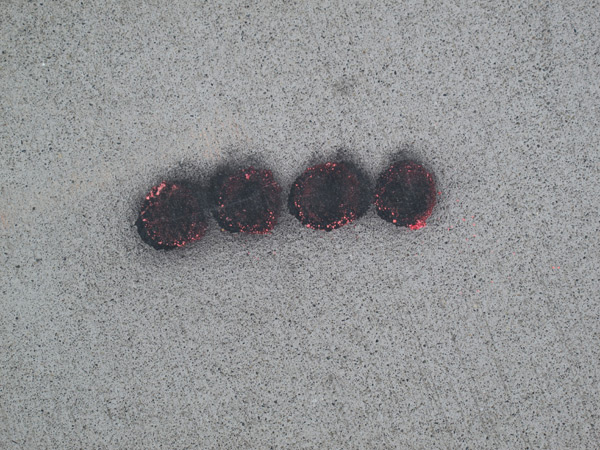 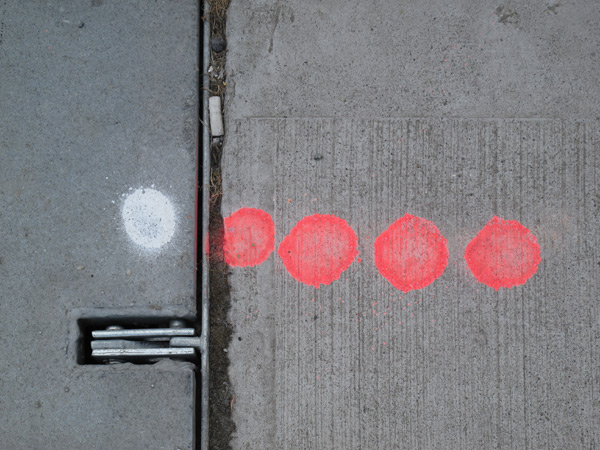 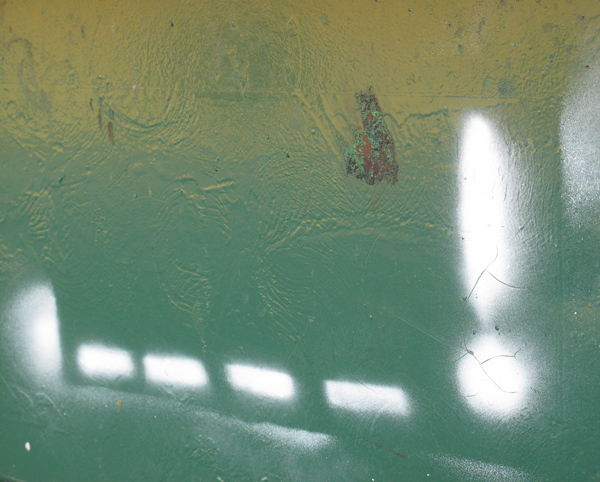 These photos were taken in a once-industrial and gritty part of town now nearly erased by a relentless spree of development. Perhaps “erased” has a hint of editorial negative bias and perhaps I could say “rebuilt” “remodeled” “rehabilitated” or some other phrase with a upbeat tilt. But other people are doing that at the Chamber of Commerce and that’s not my beat. I took a drawing class in the last low-rise brick building in this zip code, where a raccoon raised her children in the pine tree outside the door and crawled down to greet us on our breaks. As we made our hundreds of two-minute gesture drawings a large white sign went up outside explaining the future. We had eight weeks. Revisiting the nearly compete corporate theme park on Memorial Day, the streets empty and silent, I felt like I was walking through a museum: “Come to look,” as Paul Simon says, “for America.”

I was also in a fugue state and haunted by the first shooting of the week, the tragic cross-fire death of a father of two on a street where I walked to school for many years, in the neighborhood where I grew up. Unfortunately, as I write this coda a week later, our city has suffered another terrible tragedy that took six lives. Today I attended the second of many memorials to come. Pastors from Standing in the Gap joined with the mourners at Cafe Racer for a street-side prayer service. My one hope is that the city can stay shocked, can remain innocent, and can as a result, take action. I do not want to live in a world where we get used to this.

Before the heat. The second hand on this clock doe