You are here: Home / Archives for REbecca Solnit 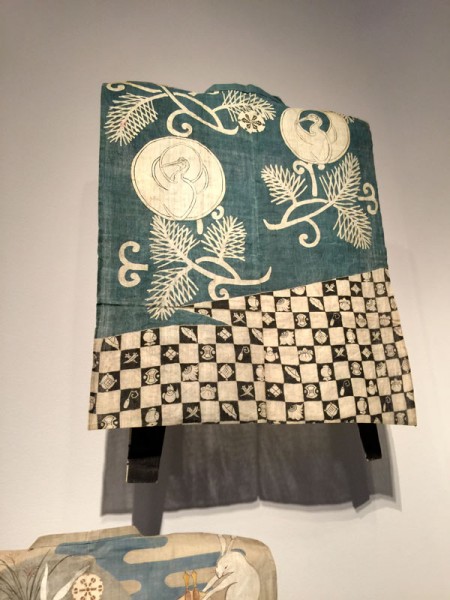 Last Friday I attended the opening of Mood Indigo at Seattle Asian Art Museum. It was a beautiful spring evening, the sky luminous over the park, and inside the refined Art Deco building everything shimmered in pale shafts of daylight and the flicker of blue votives. The museum’s refined and stately ambiance makes any event an occasion, although curator talks can sometimes plunge me into deep states of cultural narcolepsy. Not this time! To hear curator Pam McClusky speak is to go to Burning Man without leaving your chair. As she told the story of Indigo she took us on a riveting journey through ancient civilizations and exotic lands, weaving history, myth, poetry and metaphor into a dazzling tapestry. In this exhibit her wit and insight is evident throughout, and every caption is worth a study. END_OF_DOCUMENT_TOKEN_TO_BE_REPLACED 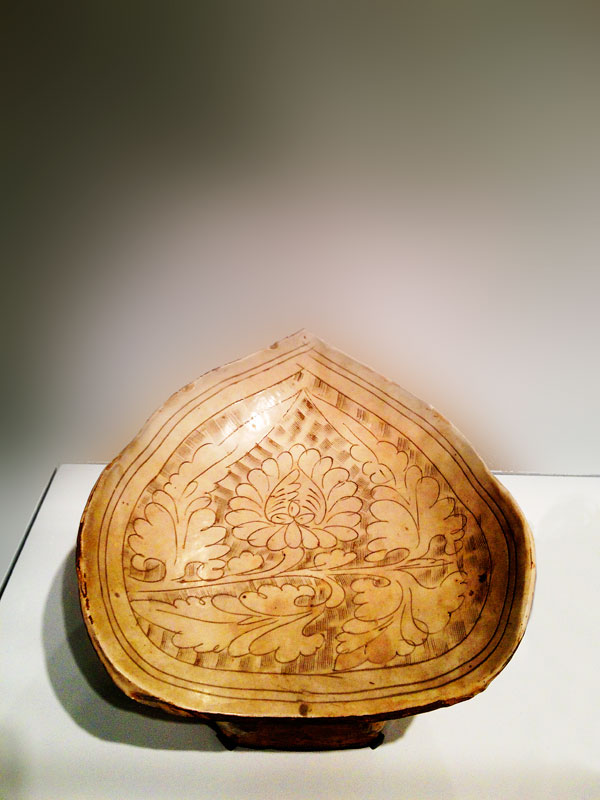 This week I am reading Rebecca Solnit’s provocative new book “A Paradise Built in Hell” about the upside of catastrophe. It seems to be affecting my color palette and sense of composition. We are at the burnt gray edge of March here in Seattle, where the only blue you will see is on a broken plate. Or the telephone poles. Praise be for the precious scrap of cyan.

“The possibility of paradise hovers on the cusp of coming into being, so much so that it takes powerful forces to keep such a paradise at bay. If paradise now arises in hell, it’s because in the suspension of the usual order and the failure of most systems, we are free to live and act another way.”

—Rebecca Solnit, from A Paradise Built in Hell

This makes my day: “Silver Sky” just went to a

Studio tips today. I am the most naturally disorga

“Saints and Signifiers,” from the Water Tower

Ground is everything. Phenomena. What happens if.

Flags of memory and summer. An antler lying in the