You are here: Home / Archives for collage art

Mulling over the pleasures of indulgence, the ever-lurking punishments of guilt, and the lucrative self-help industries that promise to lead us not into damnation but into boundless self-love, the riddle of the title became clear. It’s the parable of all time. Eden, Eve, and the Apple: The First Dessert. END_OF_DOCUMENT_TOKEN_TO_BE_REPLACED 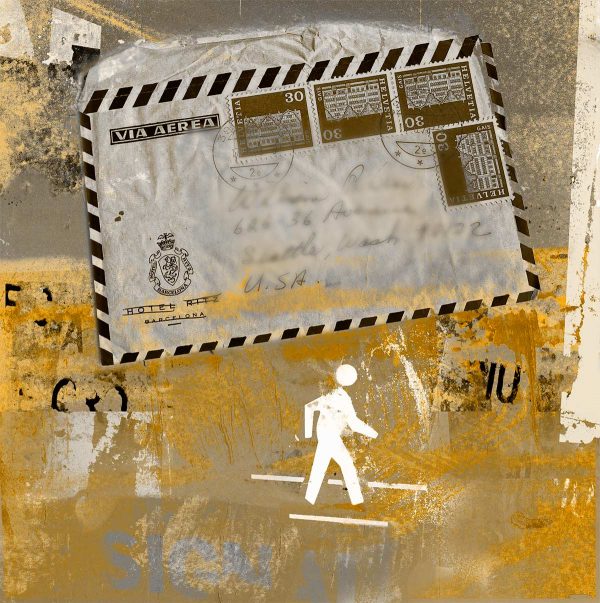 (This late summer dispatch breaks all the rules of “newsletter.”  August is a time of slow thinking and revision, thought and word pasted and lifted and re-placed in an order based on considerate disorder and association, ie. on the structure of my mind. If there is no news (I have been immersed in art history which is by definition old news) there is still, however a “letter.” This post is about letter writing itself, and how personal correspondence can mean the world and re-make the world of our creative lives. Settle into a deep chair, with good light or a rustling tree and a cat at your feet. Consider that the post office would love it if you bought some stamps.)

On this particular morning, about 214 days since the pandemic became the official organizing principle, I am sitting at my kitchen table drinking Earl Grey and looking at a stack of books and magazines and letters accumulated since spring. In April my friend Jennifer began sending me her monthly Poetry subscriptions along with pages torn from magazines. Every page is pre-read and annotated with trenchant scribbles in the margins, curated personally just for me. Jennifer has reached the place in life of casting off. I am still bringing things into my house, desperate for distraction, but seem to have confused doom scrolling and pulp novels with The Great Books. I gather romances from the Little Free Libraries on my walks and have not made it beyond chapter 1.

When the first poetry letter arrived I was ecstatic. Mail! Brown paper and string! And delivered by a man in blue socks and shorts, as though it was 1958, a sandwich meant Mayonnaise on Wonder Bread, and Lassie the Collie still roamed the earth in his white socks, teaching us what heroes look like. The letters have ignited a connection that feels

END_OF_DOCUMENT_TOKEN_TO_BE_REPLACED

I’m working on a new series of collages about industrial waterways. The muse is the Duwamish, but the real subject is perhaps the print itself, the paper-space of real and unreal. I’ve been immersing myself in study of the masters. from Nick Bantock and Man Ray, to Yoshitoshi and Max Ernst. Is there anything so divine as rising at five in the dark and drinking tea surrounded by books, then watching the sun rise? Happiness reigns in this little corner of universe. 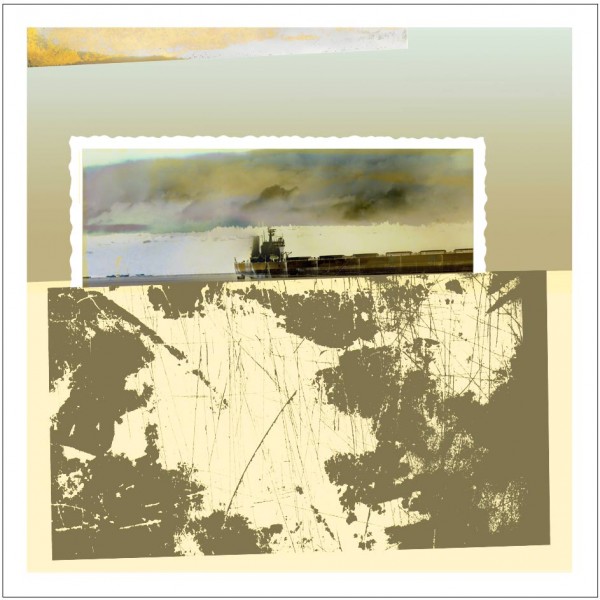 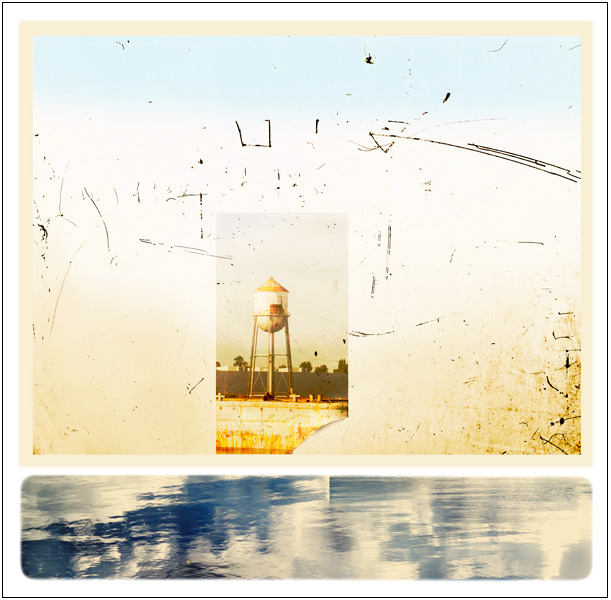 (1) “Postcard from The Straights” (2) “Duwamish Water Tower 2: From the Municipal Manual for Water Management”