You are here: Home / Archives for mixed media

“Procrastination and mourning are tied tightly together: for to procrastinate is to mourn the precariousness of your creation even before you bring it into the world.

We should perhaps spend more time dwelling on the rich virtuality that precedes the fall into existence. That is, after all, what true contemplation must be about: a commerce with the irreality of things, a learned habit to see them from the privileged perspective of their pre- and nonexistence. Rather than get caught up in the misleading appearance of the material world, we transport ourselves back to a moment when the world, with all its holes and imperfections, hasn’t happened yet.”

When I read “Why Do Anything? A Meditation on Procrastination” this weekend I wept with recognition. Accompanied by an exquisite illustration by Leigh Wells, the piece cuts right through to the contradictions and poetry of the  contemplative state. END_OF_DOCUMENT_TOKEN_TO_BE_REPLACED

I lived for awhile, many years ago, in a former Catholic monastery. The light that came in through stained glass and wooden shutters filled the rooms with rare colors and a sense that every moment within had been granted or won. In this domain  I couldn’t make a cup of tea without a sense of ceremony. In the morning I would choose a cup, pour boiling water through a silver weir and thick black leaves, and settle with my Earl Grey on the back stairs behind the kitchen. There I could sit and watch the world awaken through the steam of bergamot. END_OF_DOCUMENT_TOKEN_TO_BE_REPLACED 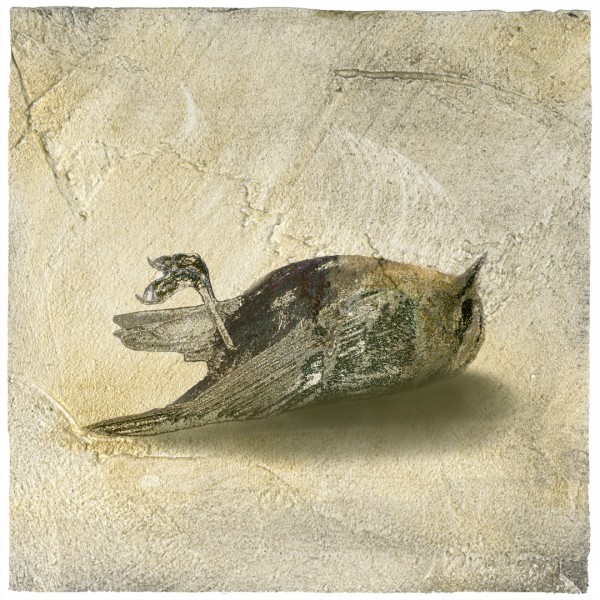 When my print arts salon, Painters Under Pressure, suggested we do the Seattle Sampling December studio tour it was. . . . July. No sweat, plenty of time! Now we are all in that wonderful pre-show manic state of trying to make art round the clock while life in its inconvenient way interferes. Laundry? Bookkeeping? The Gym? Huh. I have never made so much work in such a compressed period of time. I think the happiest state, the state of mind I treasure most, may be just pure focus, and I’m there, even if I am wearing last week’s socks. END_OF_DOCUMENT_TOKEN_TO_BE_REPLACED

The moon is here in all its singularity, full and bright, and daring me to look at it all night and not go blind. November is not yet here but in the wings, and threatening. The mood shifts, worry and fear attendant.

When I think of the year and its divisions, the prismed light across the page, time’s markers are uneven, an anarchic rout.  The losses collide into the dark months, and if a few spill into March the chill of winter accompanies. There is good reason to sit in the dark and stare at the moon, realizing more clearly, “Some things in life cannot be fixed. They can only be carried.”

This, I think, is why I walk in Autumn and forage until my pockets fill with stones and twigs, why I take huge comfort in contemplation of a single thing. To look at it until it returns my gaze. Until there is no forward or back, or there is both at the same time, a cancellation that returns me to my self. I carry home my gleanings and arrange and rearrange until there is an order, each thing remembered in its place in time. 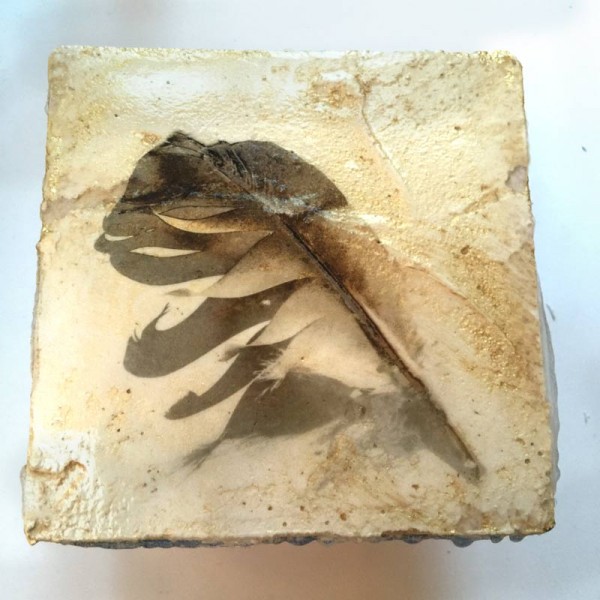 END_OF_DOCUMENT_TOKEN_TO_BE_REPLACED

Distracted today by the blazing red of the Stewart

It’s hard to be home. I may say this a hundred t

As I settle back into city life and perpetual cogn